I was desperately looking for a french _artist_, rescued by Anne Boleyn from imprisonment and failed. That's because the man was a poet, not an artist! His name was Nicholas Bourbon (elder).

"He followed up this initial work in 1533 with the first edition of Nugae (Bagatelles), for which incurred the wrath of religious authorities. (...) As a result of this work, Bourbon was imprisoned for several years."

Released in 1535. It was not only Anne, who asked the French king to release Nicholas Bourbon
Moved to England.

"Bourbon subsequently left for England, where he benefited from the protection of Anne Boleyn, the former lady-in-waiting to Claude of France and the second wife of Henry VIII."

"He went to England in 1535 to pay homage to Henry VIII of England and his second Queen Consort Anne Boleyn in gratitude for help received from them while under persecution in France. He later wrote a series of poems in which Anne Boleyn is described as one of Gods beloved servants. "

I've lost track of the original source with details, but it can be done later, now we've got the name.

The important thing, Anne - now a queen and in power - helped an acquaintance from the old days, when she was only a lady-in-waiting. On the way I found out that she protected many people, who were working on Bible translation and persecuted.

If it isn't kindness, what is? 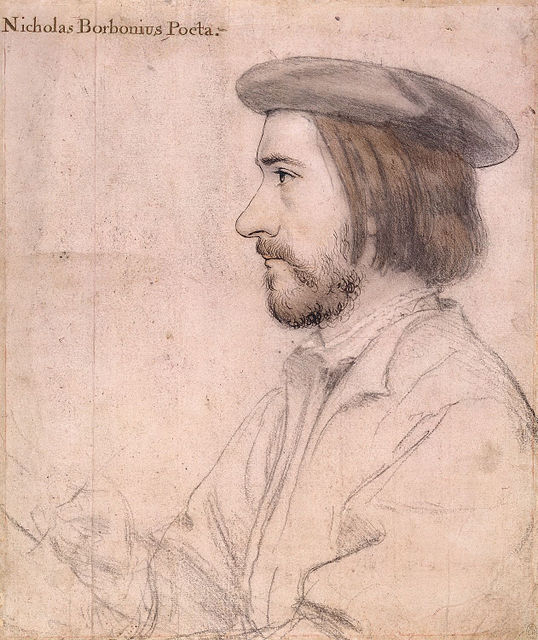